I’m writing this week’s blog only because I didn’t put anything down on Rich Strike in Saturday’s Kentucky Derby. Shoulda, coulda, woulda…

Then, there was one…

Most of Shenandoah University’s athletic teams have finished up their Spring seasons, except for some last chance qualifiers for Track & Field, and of course, Baseball. The number 21/28 Hornets are now 31-10-1 after sweeping Hampden-Sydney in their first-round ODAC tournament series. It’s now on to High Point, NC, for the 4-team double elimination ODAC Championship. Good luck to Kevin Anderson’s Hornets this weekend!

Well, the Washington Capitals let one slip away Monday night, and it very well may come back to bite them in the you-know-where. Leading top-seeded Florida 2-games-to-1 in their best of seven opening round Stanley Cup playoff series, and leading Game 4 2-1 in the third period, the Caps gave up a late goal in regulation, and then lost in OT 3-2. The series is now tied at 2 and headed back to Florida for pivotal Game 5.

Should the Caps go on to lose the series and do what they’ve done every season since winning the Stanley Cup–lose in the first round–they can look back to the heartbreaking end of Game 4, when they were seconds away from taking a commanding 3-1 lead. The Panthers knotted the game at 2 on a man-advantage goal after pulling the goaltender, a low percentage desperation move that almost never works. With the air sucked out of Cap One Arena, the Panthers scored just 4:57 into overtime, and have new life going back to the Sunshine State.

That being said, the Capitals are one of the best road teams in the NHL, and with 2 of the last 3 games away from DC, they will have to be. I have no stats to back me up, but I also think that home (ice) advantage matters least in hockey. In the playoffs, my theory is that often times games are decided by “puck luck,” an odd bounce of the biscuit or crazy deflection. A hot goaltender can also take you a long way, and Ilya Samsonov has performed well for the good guys.

And, of course, the Caps have The Great 8, Alex Ovechkin, arguably one of the 2 or 3 best players to ever lace up the skates. As each game in the series becomes more crucial, what he does will be magnified.  As a team leader, Ovechkin will need to get his team past a possible letdown after Monday’s loss.

Bottom line…great teams know how to close the deal when the opposition is on the ropes. Game 5 will tell us a lot about how great the 2021-22 Capitals are. Catch the action with John Walton on Sports Radio 1450.

Until the next visit from The Booth, #ALL CAPS…#GO HORNETS! 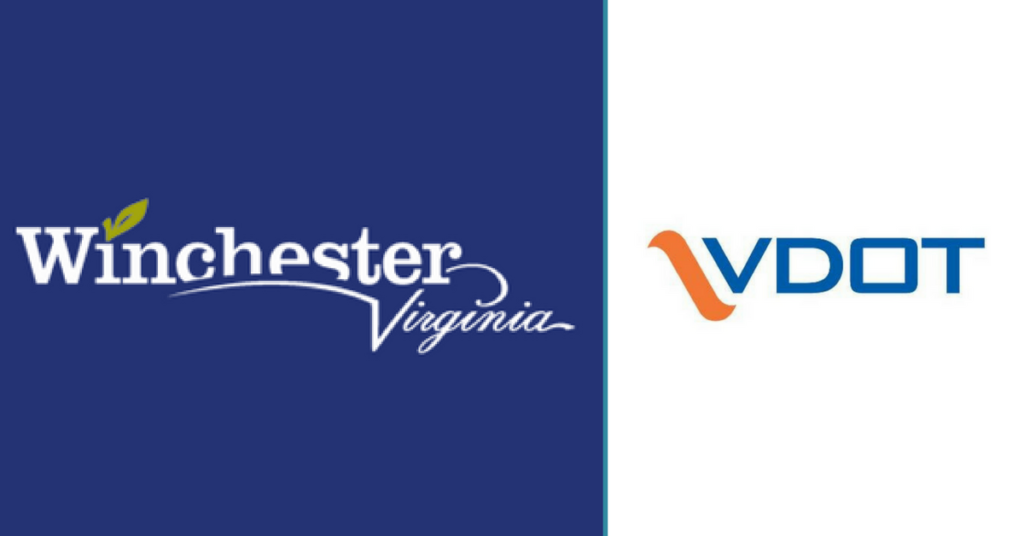 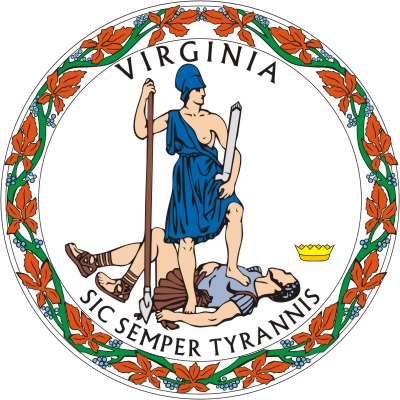