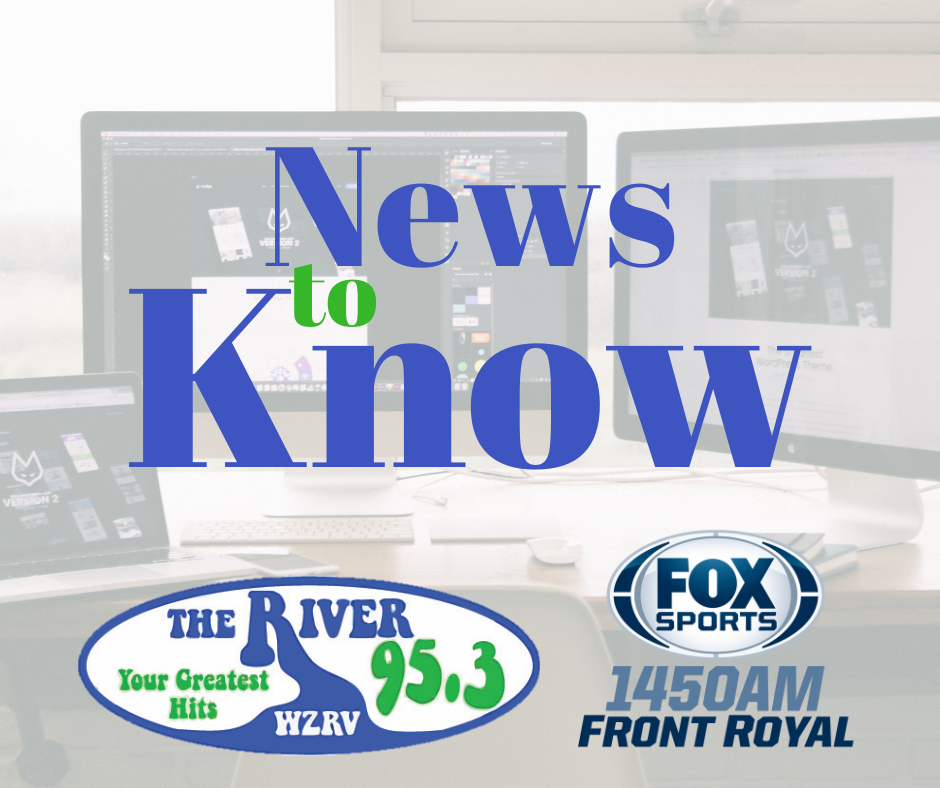 brought against a state law defining “sex” in school sports would not succeed. On Thursday, those words came to fruition: a federal judge in the U.S. District Court for the Southern District of West

Sports Bill) is “constitutionally permissible.” “This is not only about simple biology, but fairness for women’s sports, plain and simple,” Attorney General Morrisey

said. “Opportunities for girls and women on the field are precious and we must safeguard that future. Protecting these

opportunities is important, because when biological males compete in a women’s event women and girls lose their

opportunity to shine. Under HB 3293, all biological males, including those who identify as transgender girls, are ineligible for participation

on girls’ sports teams. The challenge to that law came from a transgender student at Bridgeport Middle School identified in court papers as

“BPJ.” Attorneys for BPJ argued that HB 3293 violates BPJ’s rights under Title IX and the Equal Protection Clause of

the 14th Amendment to the U.S. Constitution. Attorney General Morrisey, on behalf of the state, intervened and asserted the law protects female athletes’ safety and

into law on June 23, 1972. It prohibits sex-based discrimination in any school or any other education program that

receives funding from the federal government.  “This short and simple law demands that girls and women get their fair share of opportunities in education, and Title

for members of each sex’ where the teams are based on competitive skill,” Attorney General Morrisey said. Read a copy of Thursday’s ruling at: https://bit.ly/3GEyNxp. 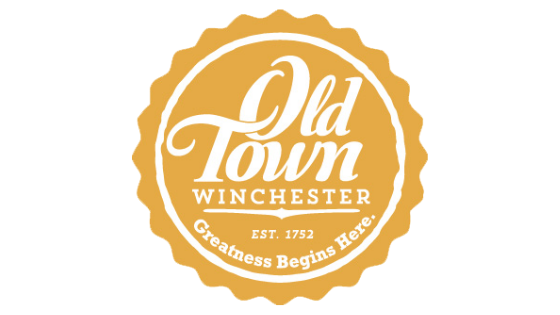 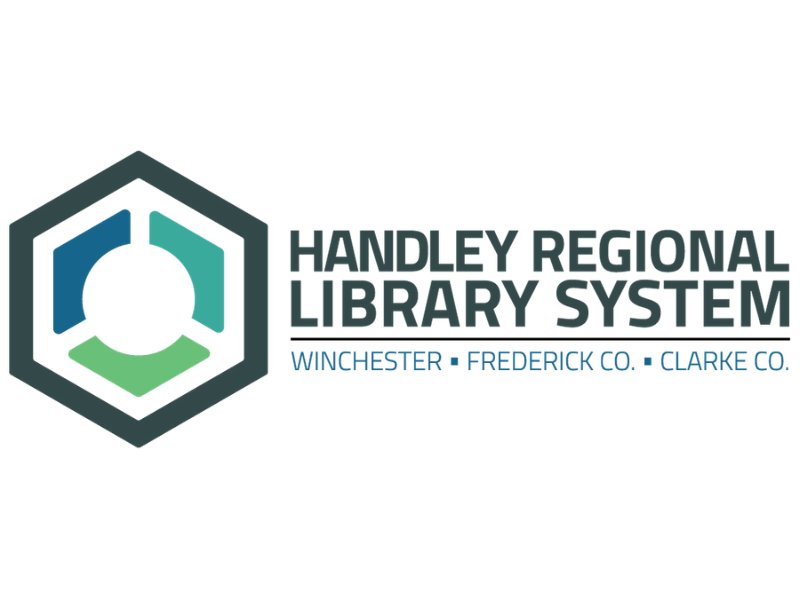