Well, the air has been a little cooler this week, with just the slightest hint of Fall in the air, a reminder that footballs will be filling the air in about a month. The Booth will be ready for another season of Shenandoah University Football and my 22nd season of Hornets play-by-play. I cannot wait! A sure signpost is the annual “Meet The Fall Coaches” event this coming Monday on the “Buzzy Plaza” between The Wilkins Center and Shentel Stadium. Always a good time, especially so this year as we (knock on wood) return to a normal Fall season.

Are you watching the Olympic Games from Tokyo? Apparently, fewer of us are, and I have a few thoughts on this. I believe a lot of us have grown weary of athletes “dissing” the country that has given them such great opportunities, financial and otherwise. I know people who are openly rooting against USA women’s soccer. Megan Rapinoe is the face of that team, and has not been shy about showing how she feels about the USA.

I staunchly defend anyone’s right to voice their opinions. As Americans, we have that right. I have no problem with an Olympic athlete using his or her personal platforms to express their dissatisfaction with the United States . But not when you’re wearing the jersey that says “USA.” You don’t have to cry or salute or wrap yourself in the Flag. But at least stand still on the podium for 90 seconds. You’re representing all of us.

(It might be noted that Rapinoe and her mates may not even get to the aforementioned podium. They were upset 1-0 by Canada this week and the best US women’s soccer can do now is a bronze medal.)

Then, there’s the complicated tale of USA gymnast Simone Biles, who, at the start of the Games, withdrew from the team competition, citing mental health issues. This week, Biles returned to compete in an individual event, where she took the bronze medal. Most of you know the story by now.

Make no mistake, mental health issues are real. We all experience anxiety in our everyday lives on some level. When you are the “face of the franchise” and arguably the greatest American gymnast of all time, the pressure to perform at top level is great. But so are the rewards, like millions in endorsement money. It all part of the whole package.

Biles had a responsibility to her team, and she let them down. Leadership is not coming back out to the arena to be a cheerleader. Leadership is Kerri Strug in the 1996 Olympics. With a bum ankle and her USA gymnastics team needing a solid vault to secure the gold, Strug stepped up. Blocking out the pain, she stuck her landing on one leg, in one of the great Olympic moments of all time. Great athletes want the ball in the bottom of the ninth, or with 2 minutes left in the fourth quarter. The optics just aren’t good when you opt out of the team competition, but compete in an individual event. At the very least, Biles should not have been awarded a team silver.

Again, a complicated story, for sure. But I can’t imagine Tom Brady with a case of the twisties in the Super Bowl…

(Author’s note: the opinions expressed in this blog are not necessarily those of the staff, management, and ownership of Royal Broadcasting, Inc.) 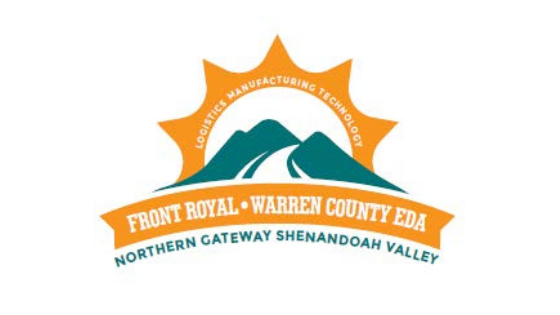