Lewis has been wounded by Reno/Sparks Police Officers in Nevada.

Page County Authorities have been seeking Lewis officially since Oct. 11 when a warrant was issued for being an ex-felon illegally possessing a weapon.

Lewis is also wanted in connection with the investigation of the disappearance of Joshua Bradford.

Bradford was last seen in Lewis’s company in Luray on September 3.

Around 6 a.m. Sunday Dec. 4 Sparks Police report that they investigated a barefoot person who was possibly armed with a knife on N. Virginia Ave. Sparks Nevada.

Sparks is just east of Reno Nevada so both Reno and Sparks Police are involved in the investigation.

Upon arrival Officers found that the man identified as Lewis failed to follow verbal commands and fled on foot.

Officers followed Lewis to the valet area of the Silver Legacy Casino in Sparks.

Lewis continued to refuse verbal commands and Officers had to resort to shooting him.

Lewis is reported to be in critical but stable conditions.

On Tuesday PCS’s Captain Lansberry was contacted by a Sparks Police detective who indicated that Lewis was in custody in Reno.

The PCSO, Reno/Sparks Police with the Commonwealth’s Attorney continue to investigate the case and disappearance of Bradford.

Lewis is currently being charged by the Sparks Police Department with resisting a public officer with a dangerous weapon and walking along and upon a highway. 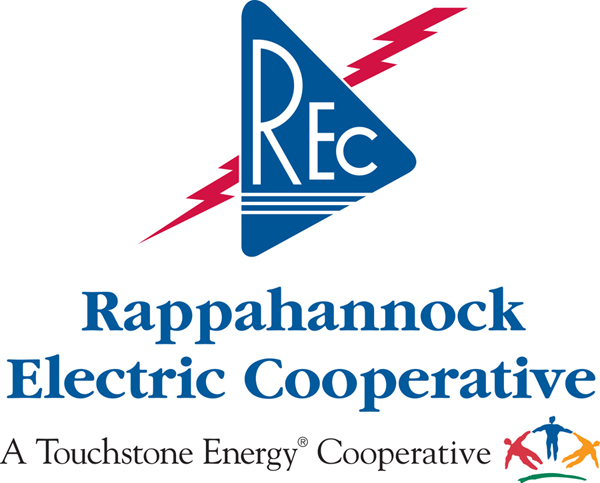 REC offers grants for nonprofits in Power of Change