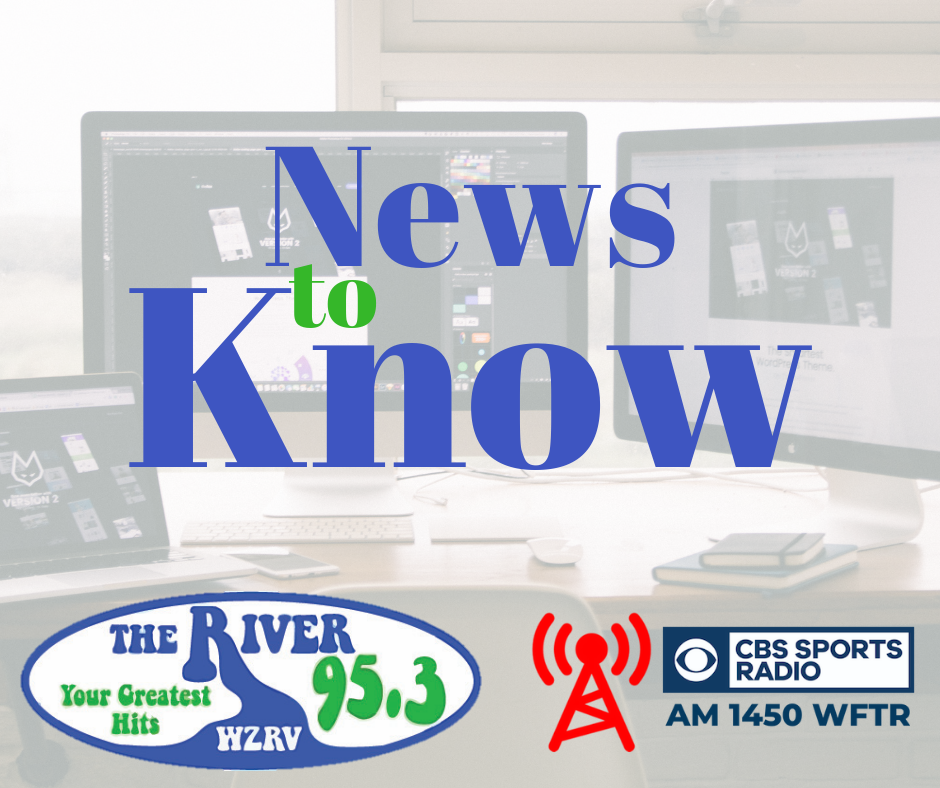 In a letter to Treasury Secretary Janet Yellen, the senators wrote, “While many of the Putin regime’s top figures are already subject to United States, European, and other nations’ sanctions, we believe it is important that lower-tier enablers of the regime’s aggressive policies, including its militarists, propagandists, corrupt officials, public supporters, senior federal officials, and legislators, also be subject to a sanctions regime to ensure that they cannot continue to support Russia’s reprehensible aggression, yet benefit from assets, vacations, or educational opportunities in the West.”

Specifically, the senators urged the administration to take into account the list of 6,000 such Russian officials and regime enablers compiled by the Anti-Corruption Foundation of Russian opposition leader Alexei Navalny.

Added the senators, “The goal of such sanctions should be to ensure that these individuals do not have access to assets in the United States or ability to travel to the U.S.; force them to leave their posts, thereby hollowing out the Putin regime’s capacity to continue its unjust war; and pressure such officials to denounce publicly Russia’s aggression against Ukraine and the corruption of the Putin regime.” 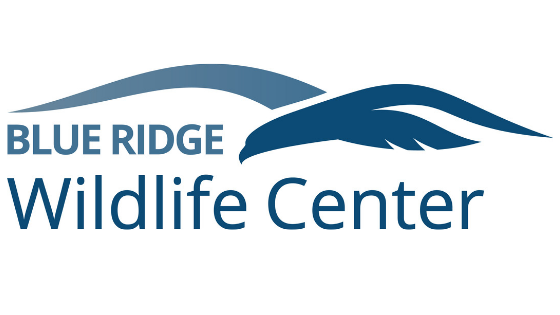 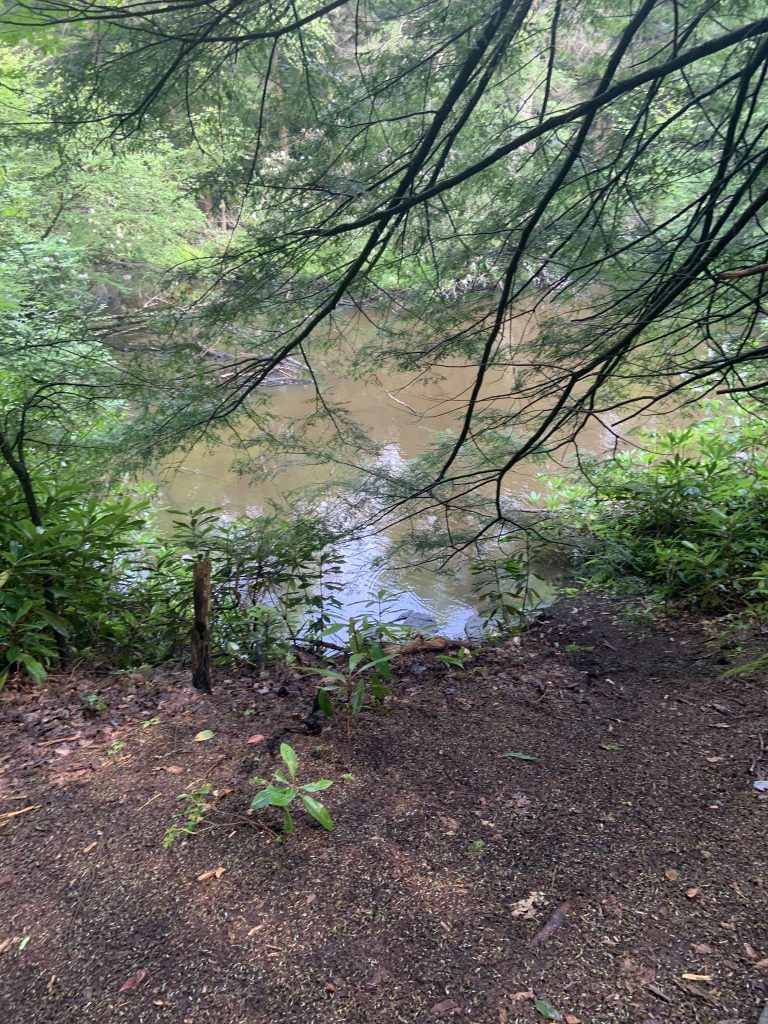