It’s Christmas week, and in the latest VFB, I thought I’d start with a few stocking stuffers before getting to the big present under the tree (BTW, when you unwrap gifts on Christmas morning, do you start with the stocking, or do you save that for last?). Last week was my annual Christmas vacation, and I started it with a short drive to beautiful Middleburg, where a memorial was held for the late Sam Huff. It was more a celebration of Sam’s life as opposed to a somber event, and featured video footage, gospel music, and Sam Huff stories from the likes of broadcaster Frank Herzog, and executives from the Marriott Corporation and the West Virginia Breeders Classic. The event was like a trip back into my youth, as I got to meet the aforementioned Redskins play-by-play man Herzog, and former burgundy-and-gold greats like Mark Moseley, Brig Owens, and Sonny Jurgensen. I also had the pleasure of speaking to Sam’s longtime companion Carol Holden, who was as nice as could be, and even agreed to listen to my Sports Dogs Podcast from several weeks ago about Sam. I’m humbled to say that she gave the podcast high praise.

Another passing took a lot of us by surprise this morning , simply because we thought Russ Potts would live forever. Russ was 82, but always seemed 28 to me. You can certainly look up his long list of achievements–he was a 4-term Virginia State Senator, headed up his own sports marketing company (Potts marketed some big-time events like the Sampson vs. Ewing UVA-Georgetown basketball game back in the day), and was an inductee into the Shenandoah Apple Blossom Festival Sports Hall Of Fame. More that, Russ Potts was a first-class gentleman. I had the honor of speaking with Russ on one of my Sports Dogs shows a few years ago, and he could not have been nicer. Having him on that show was a major reason we won a Virginia Association of Broadcasters “Outstanding Sports Operation” award that year. Russ Potts was involved in lots of things on a national scale, but was always about first and foremost about Winchester. He will be missed by many.

Now, to that big present under the tree. Because of a COVID outbreak on several NFL teams, the league has had to do some rescheduling of games this week, including the Washington Football Teams’ game with the Philadelphia Eagles. That contest was supposed to have been played yesterday (Sunday), but was move to Tuesday of this week, and the “Iggles” and their fans are not happy. Their reasoning is that they are being punished because of an issue on the opposing team. The WFT had over 20 players go on the COVID list, and when combined with a MASH unit-like injury list, would have been hard-pressed to field a team on Sunday. As it stands, the Football Team will still be heavy underdogs on Tuesday night in what is a must-win game for both teams. Many of the Philly players and fans wanted a forfeit, which is the last thing the NFL wants to do.

These are the same Eagle fans who mocked Giants’ Head Coach Joe Judge last year when Judge complained that Philadelphia mailed in the 4th quarter of a game with Washington that had playoff implications. This is also the same Philly fanbase that has been known to boo Santa Claus. The NFL is very protective of its product, and like any business owner trying to navigate through the pandemic, can ill-afford another shutdown, while handing out free wins in December.

So, to all you nasty, drunken Iggle fans–stop whining and play the game. You are probably going to win, especially if the WFT starts a quarterback by the name of Gibby Gilbert, or Gilbert Gottfried, or Gilbert O’Sullivan–I forget his name to be honest. I’m not sure Washington has much chance if someone under center was the voice of AFLAC or had a 70’s top-40 hit. Yes, you will now have only 4 days to prepare for your next game ( a home contest against the lowly Giants), but the Football Team will also have 4 days to get ready for a road game AT Dallas. Who is being punished more? Just tee it up and play.

That’s it from The Booth. If you don’t get what you want tomorrow night, try not to boo Santa. 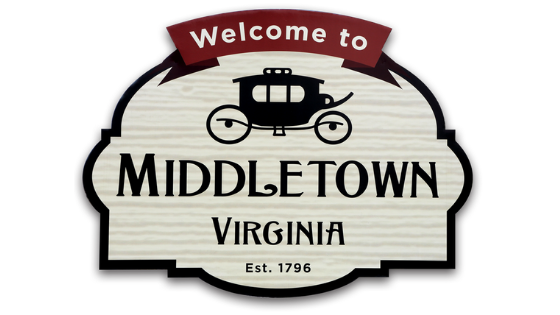 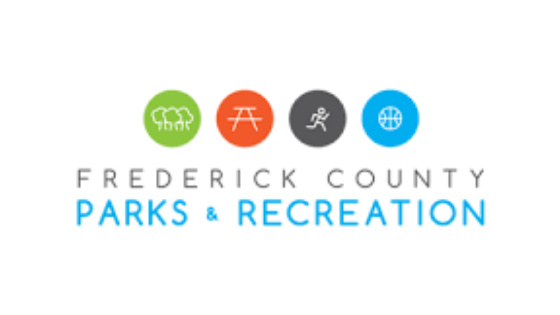 Walking in a Winter Wonderland returns to Clearbrook Park