Wednesday at the ongoing Depp Heard trail in Fairfax

Depp’s longtime friend and next door neighbor testified Wednesday in the trail.

Isaac Baruch said he never noticed any evidence of abuse on Heard’s face.

Heard told him that Depp threw a phone at her hitting her.

Baruch said he saw no evidence of it either right after it happened nor later in better light.

Baruch is the second witness called in the trail over Depp’s allegations that an opinion piece Heard wrote in the Washington Post falsely portrays her ex as a domestic abuser.

Baruch a painter, has been a friend of Depp since 1980 even working for him when the actor owned part of the famed Viper Room Club.

Under cross examination from Heard’s lawyer Baruch conceded he didn’t know if Heard was wearing make up to conceal any bruising.

At one point Baruch got emotional saying that Heard needed to take responsibility and move on.

Baruch added that he never saw violence from Depp.

Baruch did testified that he saw security video showing Heard’s sister Whitney throwing a fake punch at Heard’s face while the two waited for an elevator in the building they all shared.

After the fake punch the sisters laughed.

Heard’s lawyer argues that the sisters were practicing for a real punch to feign abuse from Depp.

Both Depp and Heard are expected to testify in what is expected to be a six week long trail in Fairfax. 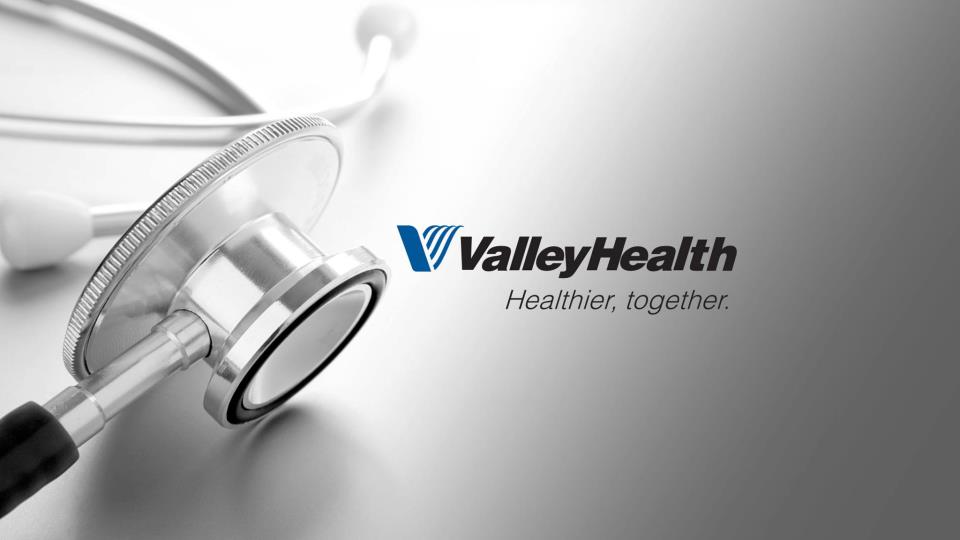